Friday Five: Top Five Highlights from the Rest of My Vacation

So last week I went through the highlights of my trip to Victoria, B.C., which was AWESOME, but wasn't the end of my vacation: it was actually just the beginning! On Tuesday, I rented a car (a super cool 2o14 Ford Mustang convertible!!!), and drove across the state of Washington, stopping in some old hometowns along the way to my high school reunion. Hop in, and come along for the ride! 1.  Seeing the old stomping grounds. I was a little scared that I would get terribly emotional seeing all the places I used to live, seeing how they may have changed, but in the end, I felt kinda meh about it. Cle Elum and Ronald were mostly the same, though there has been a little growth, mostly in Ronald where a previously wide open meadow with a few scattered homes (my childhood Bigfoot hunting grounds) is now covered in houses, fenced property, and gravel roads, and I was kinda sad to see that our house on the hill - which my parents had built new in the early 70s - looked a little junky. Colfax was pretty much exactly as I remembered it despite a few businesses having changed things up (Fonk's Drugs is a coffee shop?!?) or closed up altogether. 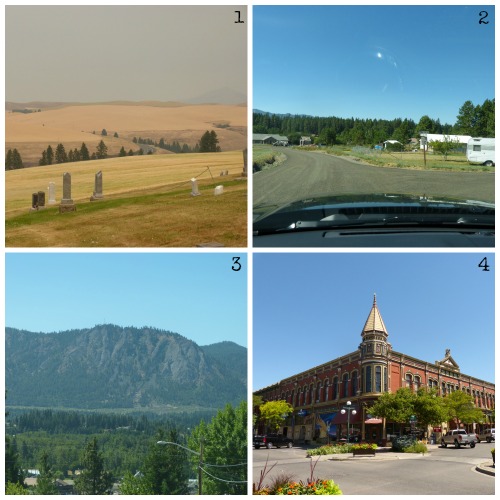 (#1: The beautiful Palouse Hills as seen from Colfax Cemetery. #2: The formerly-vacant field in Ronald, WA where I used to look for Bigfoot. #3: The view of Peoh Point from the street in front of our house on the hill, Cle Elum, WA. #4: Downtown Ellensburg, WA.)

2.  Seeing my Original BFF. I was lucky enough to have the opportunity to spend some time visiting with the woman I call my "Original BFF", Kelly. We first met when my family moved to Cle Elum and I started second grade at the elementary school there. Kelly was my very first friend and remained my best friend and pen pal after I moved at the end of the fourth grade. When it came time to go to college, we both chose to attend Central Washington University in Ellensburg, and decided to be roommates. We roomed together all four years - the first two with just us, then added a couple other roommates in our Junior and Senior years. We've continued being pen pals ever since, and I was the Maid of Honour at her wedding. We had a wonderful lunch and chat at the Village Cafe in Ellensburg, and it was great to catch up with her! 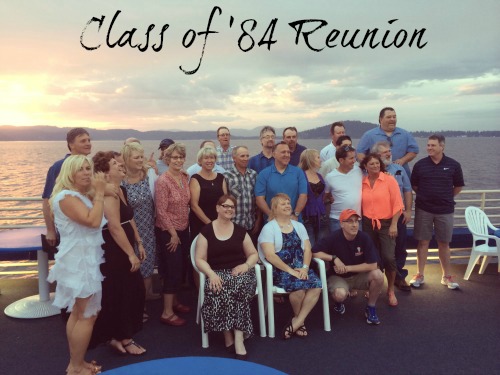 4.  The 5K Colour Run. Easily the loudest and brightest of the highlights! It was my third 5K this year, and came just two weeks after the Wild Run in Atascadero on July 4th. This was one of those colour runs where they pelt you with a variety of brightly coloured powders at various points throughout the race. I don't know if they took any official times (I didn't see any anyone with a stopwatch and no one yelled out times when I crossed the line), but I did glance down at my phone when I crossed the line, and it was 56 minutes after I'd started, so I'm calling it and even 56 minutes. It was very hot, sweaty, and messy, but a lot of fun! Check out my before and after: 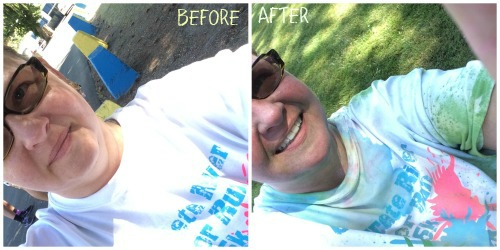 5.  Visiting other cities. Although the main purpose of my trip was to vacation in Victoria with DeeDee and Pammie Sue, and visit my old stomping grounds throughout Washington state before hitting my class reunion, I did get to spend some time in Seattle and Coeur d'Alene, ID. In Seattle I got to stroll around the pathways in and around the Seattle Center, visit the Public Market, jump on the monorail for a quick jaunt downtown, and had some really wonderful meals and drinks. It was outrageously hot and I was a nasty, sweaty mess, but it was still fun! Coeur D'Alene was the end location for our high school reunion where we had a lovely sunset dinner cruise on the lake. The next day I took for myself and since it was cooler and cloudy (and even sprinkled a little) I didn't get to lounge by the pool as originally planned, but had to settle for wandering around the quaint little shopping district, and simply enjoying my lovely room and view. 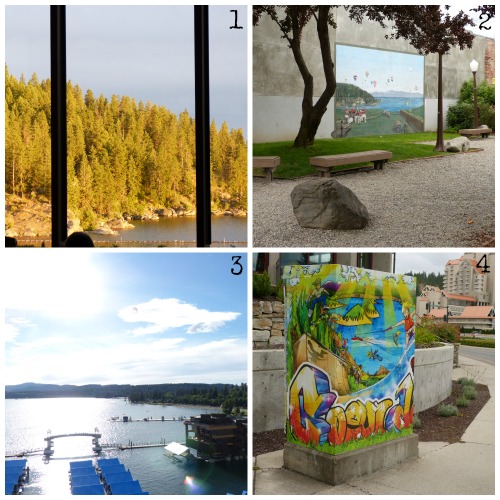 It was truly a wonderful vacation, and I enjoyed basically ALL of it. I do, however, have a few regrets and disappointments, which will be the topic of next week's Friday Five. Until then, cheers!

For this week's You Capture I present my Top Ten Photos for 2011 (in no particular order): 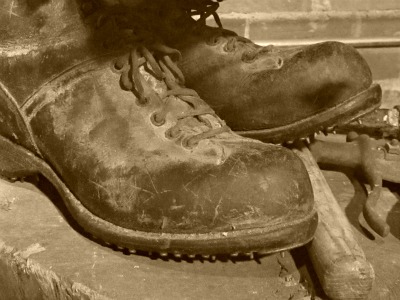 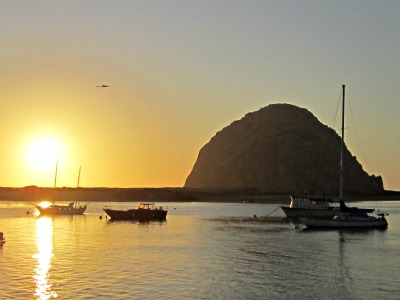 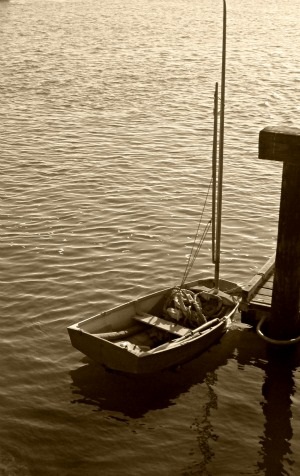 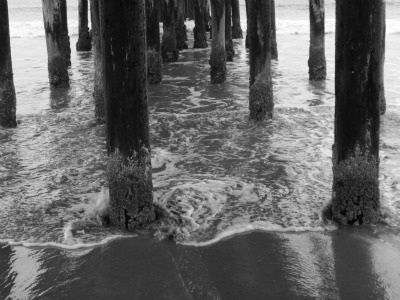 I finally got around to printing and posting some new photos on my art wall; a few of my faves from my Seattle trip in August. Yeah, I know, I'm a slacker. And also, I kept running out of printer ink. Anyway, here's the first eight pictures I chose to display:

Because I had such a hard time choosing just eight pictures this time, I'm planning to print out some more and display them next month. I have a few more great shots from the Woodland Park Zoo, the Olympic Sculpture Park and a couple nice landscape/mountain/sunset shots. 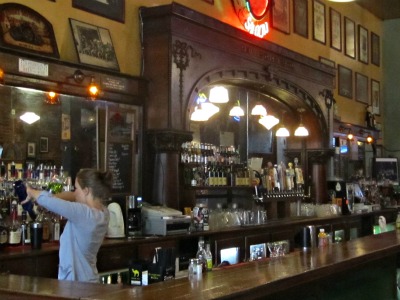 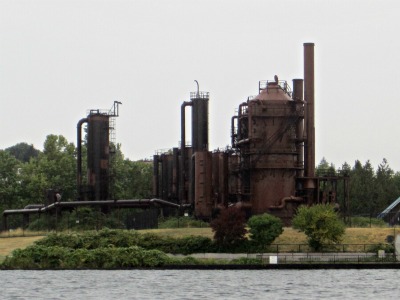