Weird #weather we're having today. Kinda sticky. I don't like to be sticky. #clouds #sky 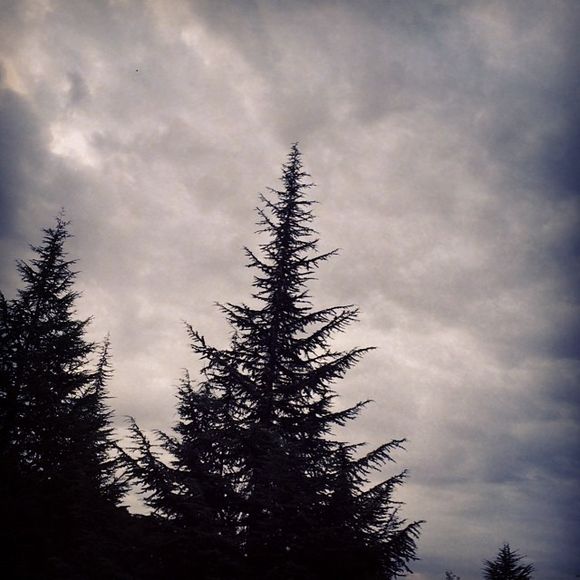 Friday Five: 5 Awesome Things About My Trip to Victoria, B.C.

So a couple weeks ago I spent the weekend in Victoria, B.C. with a couple girlfriends, and we had a blast! Here are my top five highlights of the trip:

1.  High Tea at the Empress Hotel. I didn't remember there was so much food at this tea (I did this with my mom manymanymany years ago), but it easily took the place of our lunch on Saturday! There were three tiers of treats: sandwiches, scones, and desserts. And, of course, the famous Empress Hotel blend tea - so yummy!

2.  The Buchart Gardens. We toured these beautiful gardens in the late afternoon Saturday and stayed for the fireworks that evening. It was as great decision, as it was outrageously hot during the day! We got to see pretty much all of the gardens before darkness fell and the fireworks started. I think we only missed the Italian garden which featured the Star Pond.

3.  Charlie's Angels and the Double Decker Bus Tour. Sunday we spent most of our day on a double decker bus touring around Victoria and the surrounding villages. When our bus driver approached us he declared, "Here are my angels!" So, naturally, we had to reply with, "Hi, Charlie!" His real name is, I believe, John Roberts, but that day, all day, he was Charlie - at least to us! We took the whole 90 minute tour the first time around, seeing the sights in town and the along the coast.  The second time we took a different bus (Charlie was taking a well-deserved break!) and stopped at The Penny Farthing Pub in Oak Bay Village (at Charlie's recommendation) and had a quick drink before catching Charlie's bus back into town. It was a great time! Charlie was charming and adorable, and we got to see some great stuff from the top of that bus! 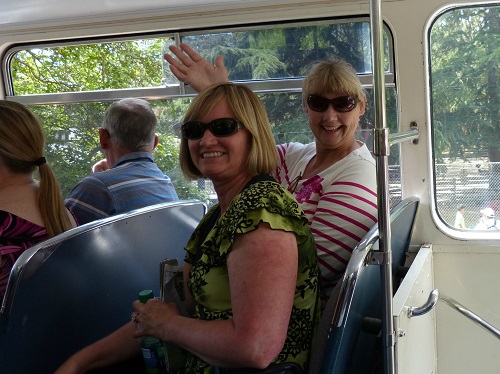 4.  The Viking Exhibit at the B.C. Museum. This touring exhibit is on loan from Sweden, so no photography was allowed inside. It was fascinating, though! There were bones and beads and rusty old metal swords, bits of belts and combs and jewelry and stuff that had been found in excavated burial mounds. They showed the kinds of clothing the Vikings wore, what the class system was like, how they farmed the land and built boats. We did this during the heat of the day on Saturday (Victoria, and much of the Pacific Northwest, was suffering from some unseasonably hot weather making outdoor activities uncomfortable to put it nicely!), and it worked out perfectly!

5. Hanging out with friends I don't get to see very often.

Happy birthday, daddy. Not a day goes by that I don't think about you and miss you terribly. I love you forever. 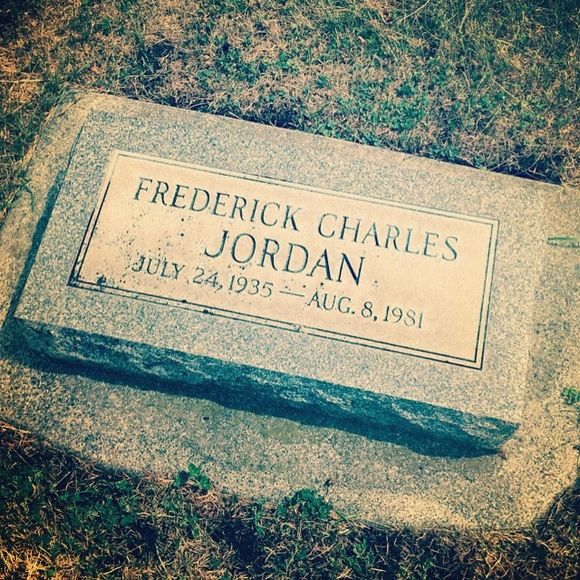 What's Up Wednesday is a weekly blog hop run by Jaime Morrow and Erin Funk. Check them out to see what other creative minds are up to!

WHAT I'M READING: I recently purchased three new books at the bookstore inside Spokane International Airport on my way home from one of the best vacays I've taken in a very long time. After much deliberation and coin flipping, I decided to read The Taste of Apple Seeds by Katharina Hagena. I'm almost three quarters through, and while I'm enjoying it because it's a beautifully written and interesting story, parts of it are tough to read because the grandmother's condition hits a little too close to home!

WHAT I'M WRITING: I haven't been writing anything lately, but my recent travels, photos, and the book I'm reading has sparked my creativity, so hopefully by next week I'll have something to write about!

WHAT INSPIRES ME RIGHT NOW: Going home, spending time with friends as well as reconnecting with college friends and high school classmates, and having some pretty nice alone time, too!

WHAT ELSE I'VE BEEN UP TO: As you may have guessed, I just returned home from a super fun vacation that included a weekend in Victoria B.C., a couple days in Seattle, and a road trip across the state of Washington with stops in Cle Elum, Ellensburg, and Colfax, and a quick jaunt into Coeur d'Alene, Idaho for my class reunion. 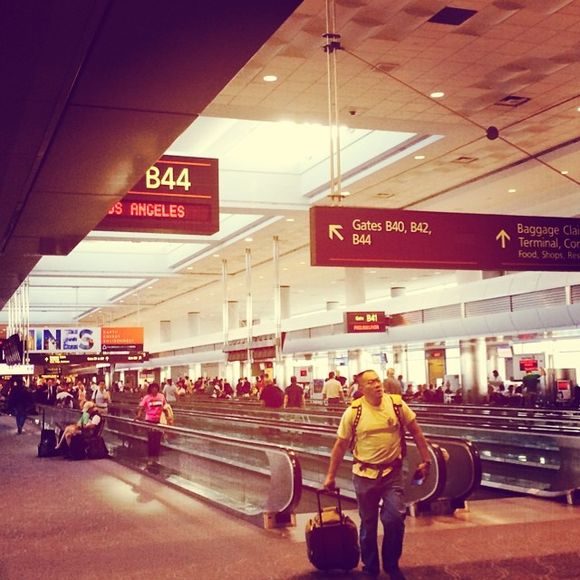 After flipping a coin (a couple times!) I have decided to #read "The Taste of Apple Seeds" by Katharina Hahena. #books 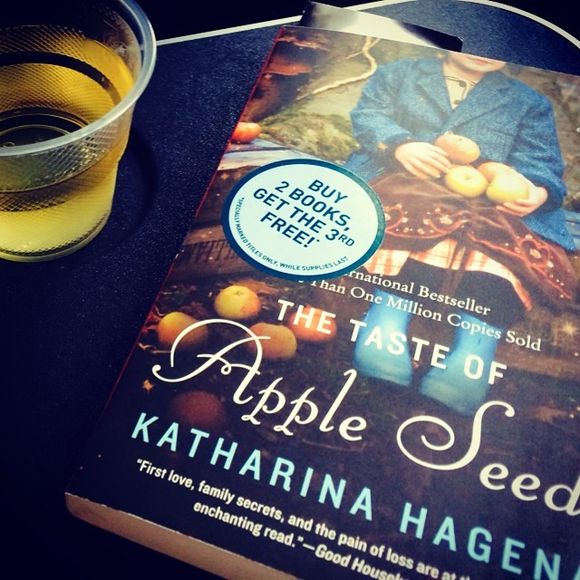 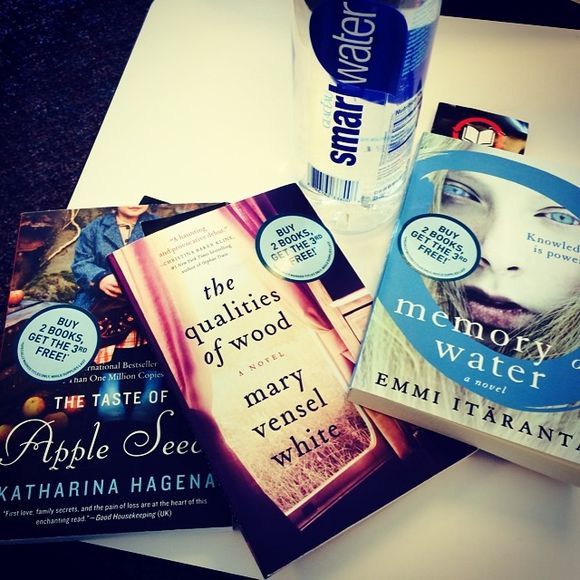 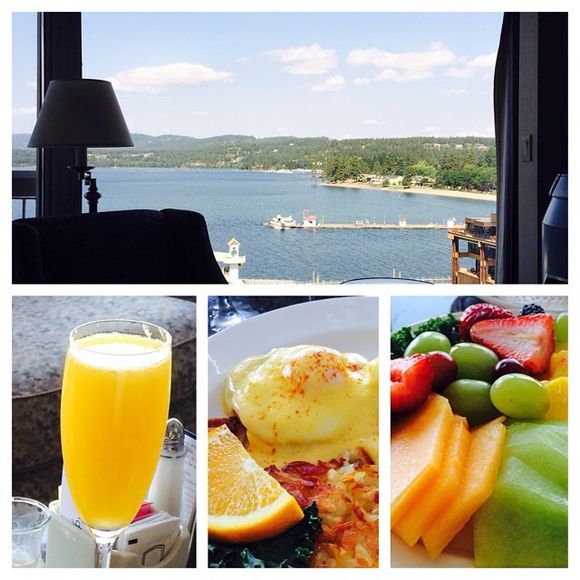 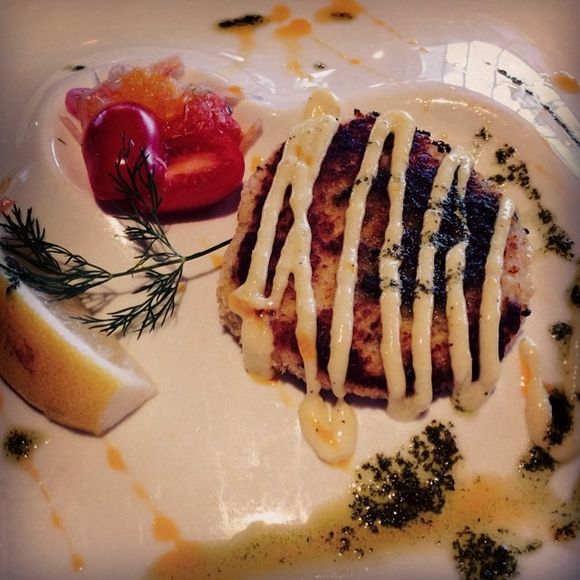 And for dessert: a chocolate #martini! #vacation #theendofapetfectday 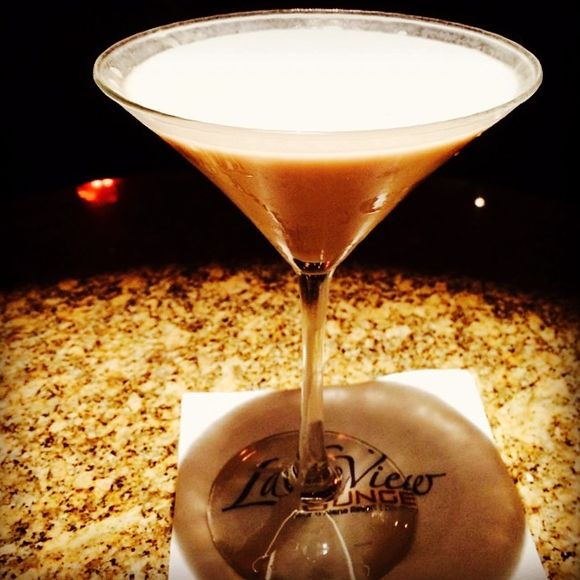