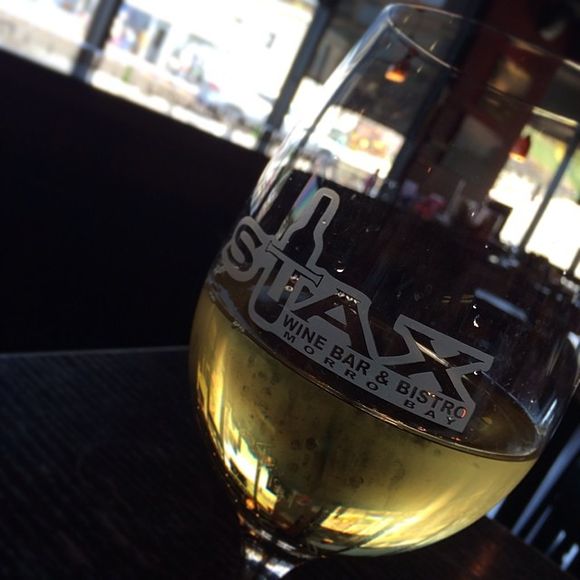 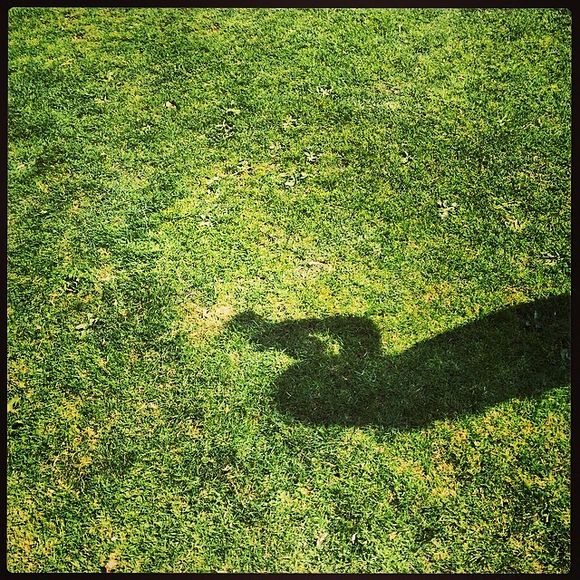 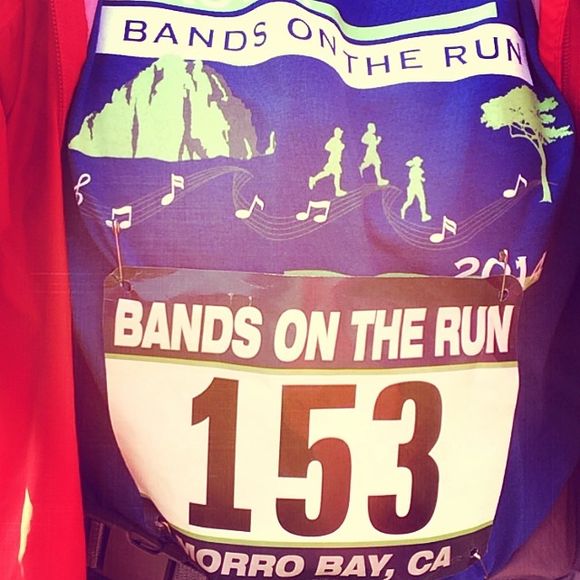 So, I must admit that May 2014 was a bit of a win for me. I was finally able to convince my doctor I have polymyalgia rheumatica (or at least got her to just humour me), and got a trial run of medication, which has been working WONDERS. I truly hope now I can continue with it until I'm completely healed.

At the beginning of the year, I made the word "Adventure" my word and goal for 2014. Thus far I've done very little adventuring, and while I suppose can use my illness as an excuse for some of it, I have to be honest, and admit that frankly, I've been a little afraid to be adventurous and try new things. In an effort to break out of that rut (and because I am feeling so much better), I spontaneously signed up for Adult Beginning Ballet classes at a local studio Eleve Barre, in Atascadero. I've had two sessions so far, and while I'm suck mightily at it, it's a lot of fun as well as being a great workout!

Also, I was planning to add a third session with my trainer at Kennedy, but instead decided I would start reserving a lane at the pool and swim laps instead. I've always enjoyed swimming, and it's a great cardio exercise!

That won't be happening for a while, though, as today and next Friday are already booked. Today I'm taking off work early and heading to Morro Bay for the weekend where I will be adding to my Adventures by participating in the Morro Bay Bands on the Run 5K Saturday morning. I'm just walking it, not running, but I'm really looking forward to it! Then next Friday, I just discovered, is the quarterly Art and Wine Tour in Downtown Atascadero, which is always a fun time! And just to add to the Adventures, next Saturday June 7th, I'm going to the Central Coast Oyster Festival in Avila Beach for an afternoon of oysters, music and fun! It should be a total blast!

I'm exhausted just looking at that list, but SO excited to be feeling better, and able to try new things! Have a great weekend, y'all! Cheers! 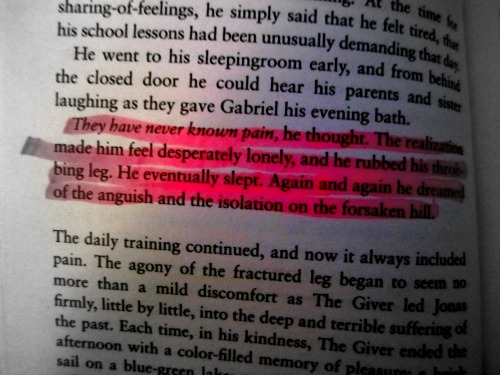 I recently read Lois Lowry'sThe Giver, and have been wondering ever since why it took me so long! It's a really good book, and I can kind of see where current faves like The Hunger Games, Uglies, and Divergent might have got their inspiration.  I picked this book up at Bucket of Books, a local used book store, and wound up with a copy the was obviously used by a student for a book report, as there are many highlighted passages and notes in the margins. It's also hole-punched at the top and bottom, which makes me think it might've been ina library at one time. Regardless of its past, I'm thrilled to have this book in my own personal library now. My teaser comes from page 75 (not the one pictured; that's a bonus!):

Jonas recognized the man. He was the Elder who had seemed separate from the others at the Ceremony, though he was dressed in the same special clothing that only Elders wore.

Jonas looked self-consciously into the pale eyes that mirrored his own. 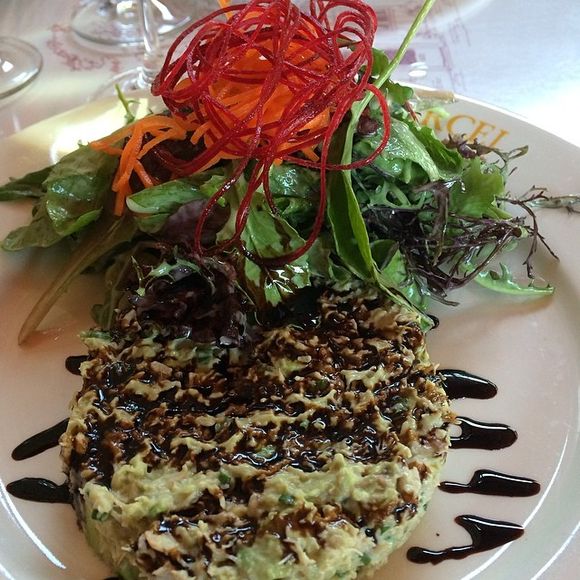 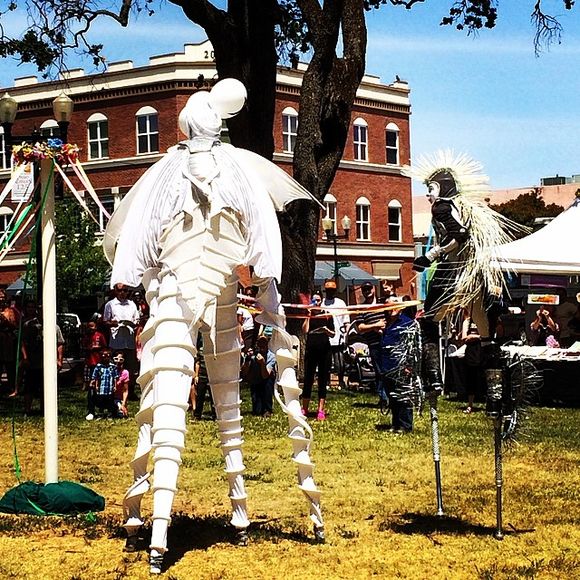 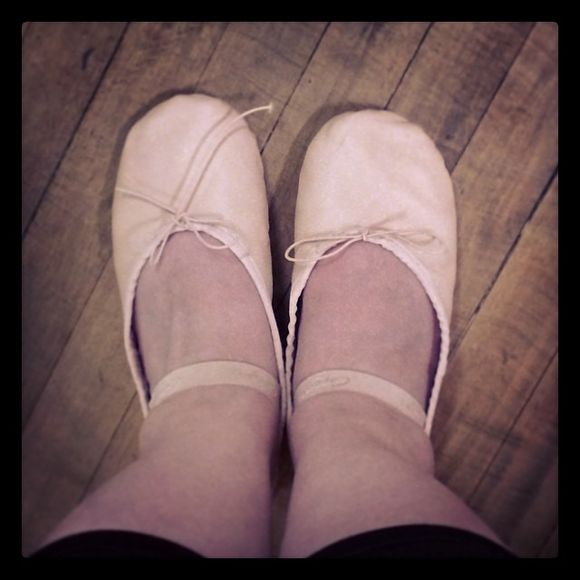 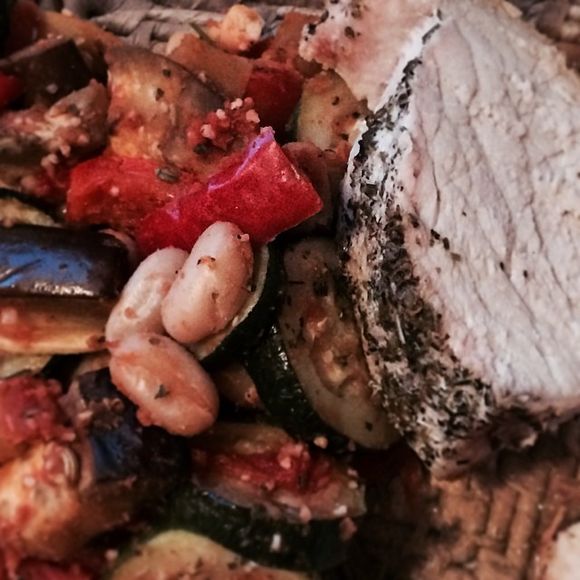