1.  Yard work, which includes weed pulling, shrub and plant trimming, and dead tree removal, and may or may not include planting flowers and/or veggies.

2.  Transfer files from my old computer to my new computer. This will hopefully get my iTunes back in order. When I bought the new computer I asked the sales associate about transferring my iTunes, and he told me I could just plug in my iPod and it will download all my stuff to the new computer. It didn’t; it only transferred the music I’d purchased on iTunes, not the stuff I’d uploaded from CDs (many of which I’ve since gotten rid of). I’ve gone from having a LOTof music on my iPod to very little, and I’m somewhat concerned. Anyway, we’ll see what happens.

3.  Get a manicure and pedicure. As much as I’ve enjoyed the colour-changing of the nail polish I’m currently wearing, I’m not thrilled with the fact that the polish started chipping three days after application. My nails are a mess, now, but I’ll wait ‘till after doing the yard work to get my nails done.

4.  Stamp Easter cards. I know I’m really running late on these, but I hope to get some done this weekend. One or two at least!

5.  Mail off the books I sold on eBay. I don’t normally ship to other countries because it’s expensive and difficult to do so, but this guy from Mexico asked nicely and was willing to pay more for the shipping via UPS, so I agreed to do it. I’ll get them ready tonight and run them down to the UPS Store tomorrow.

6.  Cook dinners for the next two weeks. It’s been really nice to have dinners all ready for me to pop in the microwave when I get back from the gym at night, but I have no idea what to cook for the next couple of weeks. I’m really, really tired of chicken!

7.  Switch out my winter clothes for spring clothes. I have a bunch of spring/summer stuff from last year that I need to try on to see if anything still fits, as well as some really old stuff I bought years ago thinking I’d fit into them “someday”. Who knows, someday might be right around the corner!

8.  Buy new athletic shoes: One new pair for walking and one new pair of cross-trainers for the gym.

9.  Print pictures for the Art Wall and to take to work. I’ve been having trouble with this since I bought my new camera. The smaller memory card doesn’t work in the photo printer I have, so I bought another memory card like what my last camera used, downloaded the pictures I wanted onto it and plugged it into the printer. Didn’t work. Now I’m trying to find my old software for the printer so I can just print directly from the computer.

10.  Take stuff to Goodwill. I went through a bunch of shoes last week, and will go through clothes this weekend, so a trip to Goodwill is in order.

11.  Wash the cars. Both the cars need washing badly! I’ve been waiting because it’s occasionally still raining (or sprinkling, or misting, or whatever), but I’m pretty sure that’s done now.

13.  Watch DVDs (I have Man of the Year, The Lake House, and For Your Consideration still to watch.)

Another Friday night, another wonderful, relaxing and colourful mani/pedi at my favourite nail spa Le's! I did my toes in O.P.I.'s Malaga Wine: 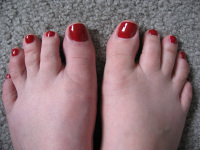 (I was feeling a bit unoriginal there, sorry.), but did my fingers in a new polish I got from a woman at work who had just returned from a cruise to the Bahamas, or someplace tropical and fabulous like that. It's Del Sol brand and the colour is "Girls Night Out". How awesome is that? And it's this fabulous bright pink! 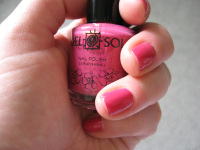 But the best part of all? It changes colour in sunlight! It turns purple!! 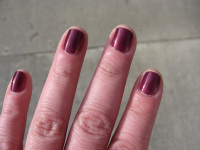 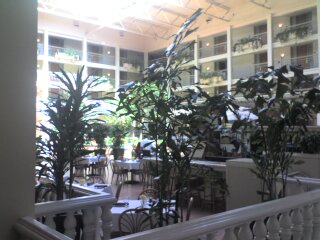 Thirteen things I learned at the Preparing for Supervision Workshop I attended yesterday:

1.  Perfectionism is a barrier to excellence.

2.  Employees with problems are coachable; problem employees are not.

3.  Malicious Compliance is when an employee only does what you ask of them; no more, no less.

4.  During probation, the job is not the employee’s property. After probation, however, it does become their property, and can only be taken from them by due process.

a.  Things I MUST do today.

b.  Things I SHOULD get to.

6.  Delegation is giving someone the authority to do work on your behalf. It also teaches employees to get along without you.

7.  You don’t CHOOSE to become a role model, someone CHOOSES you.

8.  Give feedback and thank employees often (but sincerely) for a job well done.

10.  Delegation helps you develop talent, discover talent and use talent.

a. Encourage the heart.

b. Enable others to act.

d. Use unconditional (but sincere) empathy.

13. People already have power; supervisors help them USE their power.

Finally and at long last, I have written a recap of my roadtrip to Niagara Falls with my friend Jewel. It's just a list, and, well, here it is. Enjoy.

Click on the link above to get your very own flower in celebration of springtime! Thanks to James Jordan (no relation) at Points of Light!

This week I give you the 13 best photos (imho) I took over my vacation. Enjoy! 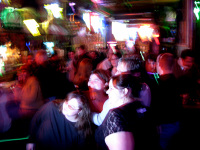 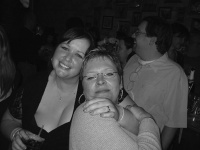 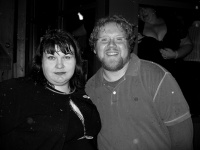 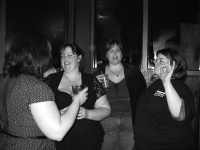 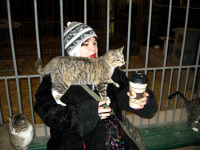 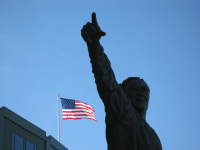 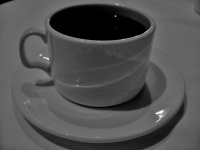 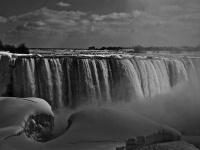 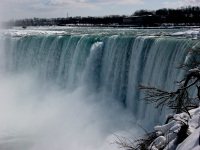 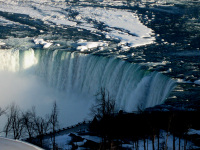 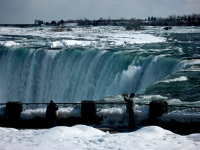 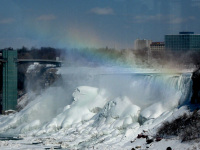 My Treo, that is, not the troubled pop star of the same name. Apparently the latest version of the typepad.com download fixed whatever was ailing my little pink toy, and it now not only posts photos to my blog but real, live WORDS as well! I've been trying to figure out why it happened in the first place, and I have a theory: it got messed up when it went through the scanner(s) at the airport(s). You know how you have to take your laptop out and they examine it separate? Well, b.t. is kinda sorta a computer, right? *shrugs* I don't know, but it will be put to the test starting this Thursday when security measures  - including x-ray scanning of personal items and walking through a metal detector - are implemented at SupCo. If b.t. suddenly starts speaking in techno gobbledeegook again, I'll know it's the scanner. 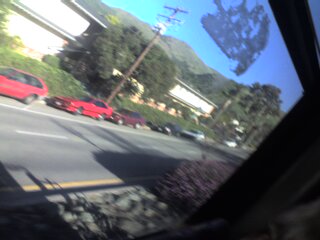 Testing to see if updating my version of typepad.com helps. 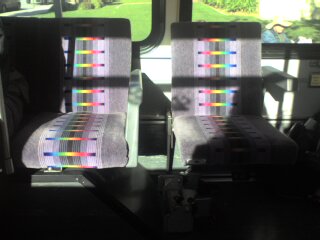