As promised in my Thursday Thirteen list, I'm once again attempting to sell stuff on eBay. I'm also selling the hardtop hoist I used for my long-gone (but still fondly thought of) Mazda Miata. For some reason I thought I had put that in the trunk when I sold the car, but apparently I didn't, as I still have it. Since I don't need it anymore, (And apparently someone will, as it sold last night!)

Thirteen Things I Need to Do Soon and Why

Man, I Watch WAY Too Much Television!

So, yeah, I'm still sick. It's exactly four weeks to the day since my first cold, and while I thought earlier this week I was maybe getting better, today I actually feel worse. Guess it's a good thing I made that doctor appointment on Monday because it turns out I have a mild (so far) sinus infection. Frankly, I'm surprised. I rarely get sick. (I'm not boasting, just stating a fact.) And, when I do get sick, I usually get over it pretty quickly. This one, however, for some reason, just stuck around, went away then came back. It's been annoying, frustrating, and most of all exhausting! So, yeah, I gave up, made the appointment, and this morning I went to the doctor. Well, the nurse practitioner. You know what I mean. Anyway, I now have a five-day supply of antibiotics and some cough syrup with codiene (which I hear is pretty good stuff), so hopefully I will be feeling much better very soon.  Stay tuned ...

Okay, I give up! I surrender! I'll call and get a bloody doctor appointment!

Okay?  Are you happy now?

I'm finally feeling better. Mostly. I've got The Cough - you know, that annoying and constant cough that lingers for days or weeks after a cold - but my head is all cleared up and I can breathe out of both nostrils. Some of the time, anyway.

I had a mani/pedi Saturday. It was, for the most part, pretty good, but I'm not sure I liked what the guy did to my cuticles. He was pretty rough with those cuticle nippers, and I think they look worse than when I went in, not better. I've been trying to quit messing with my cuticles, so I figured a weekly manicure (I only do my toes every other week) would help. The first two manicures I had earlier this month were great; this one not so much. My cuticles are just as ragged as if I'd tried to cut them myself. *sigh*

I am, however, happy with my toes. I used O.P.I.'s Chick Flick Cherry. It's a slightly lighter, brighter red than Malaga Wine, but not as "cheap" looking as I'm Not Really A Waitress. It cheered me up a bit.

I started going through my closet to switch out my spring/summer wardrobe for my fall/winter one. In doing so I discovered a disturbing trend: I have only two pair of regular-length pants. Basically all I have are goucho-style and capri-length pants. I could probably get away with wearing some of these short things over the winter, but I'm sure I'll want to wear regular pants sometime over the next five or so months. I guess I need to go shopping. <sarcasm> Darn it. </sarcasm>

That Seahawks game this morning was awesome!  I had pretty much given up on them by the half, then all of a sudden, they came back with a vengence! I guess there were some other exciting games out there this afternoon, but I watched the 49ers, so I missed them.

The Amazing Race was pretty good, but they need to do something about the editing. They spent the whole first half just getting the teams to India, and once there, rushed through the Detour and Roadblock challenges, which, in my opinion, were probably a lot more exciting than watching people try to purchase airline tickets. I still love that show, though.

And, now I must go to bed. And watch Desperate Housewives. Because I love that show, too. 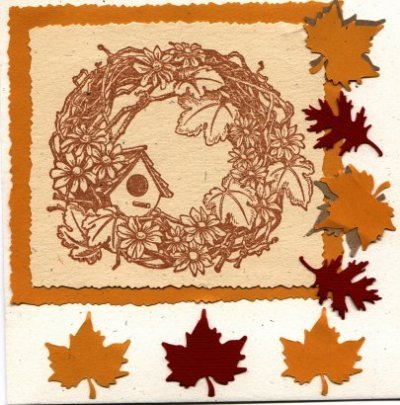 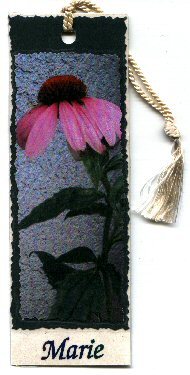 When will I start feeling better? When will I go to bed and be able to breathe through my nose? When will I wake up and not have a stuffy head and sinuses, not cough up my lungs for ten or fifteen minutes, and not have runny eyes? When will I feel better without the help of Nyquil, Advil Cold and Sinus, Halls Lemon Honey cough drops, and Nasonex nose spray? When? WHEN?!!!